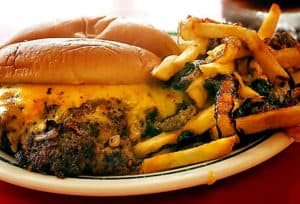 I wish I were in Tulsa, Oklahoma, eating a $1,100 cheeseburger. Sure, the four-digit airfare is a bit hard to stomach, but warm, gooey cheese makes a mighty fine cushion, especially when it’s dripping from a slab of beef the size of your hand.

I have been obsessed with this cheeseburger for more than a decade, and I don’t think I can resist much longer. It ties for my all-time favorite, along with the cheeseburger at Village Burger in Dunwoody, Georgia.

Looking back, I’m not sure what divine deity led me to Ron’s Hamburgers & Chili.

Maybe it was the Oklahoma heat, undulating from South Denver Avenue, mingling with the aroma of charred beef, creating a culinary mirage. Maybe I was disarmed by a morning spent interviewing charming cowboys in big trucks beneath azure skies. Maybe it was the impending arrival of my 34th birthday and the heady intoxication of a new city, a new state, and the growing sense of a new self-emergence, emboldened by the discovery of solo female travel.

Maybe it was Yelp. I was really into Yelp back then.

Whatever the case, Ron’s had me by the taste buds as soon as my Alabama heart saw the holy word: sausage. I thought it was Conecuh sausage — also known as “the best smoked sausage you will ever eat” and made in Evergreen, Ala. (you can even order Conecuh sausage online) — but the website doesn’t indicate that, so I could be wrong. I’ll admit, after the first bite, I wasn’t thinking clearly. Actually, I wasn’t thinking at all. My mind was that blown.

The best cheeseburger in Tulsa

Ron’s smashes together a mixture of half-beef and half-sausage, then folds onions into the patty before dropping it onto a sizzling grill. Once the hamburger is fried to crispy, juicy perfection, it’s slathered with pepper jack and American cheese, topped with bacon, and reverently laid on a bun with mustard, pickles, lettuce, and tomatoes.

Then there are the Spanish fries. Not to be outshined, they command attention all by themselves. These are not crinkle-cuts or shoestrings, these are the kind my mama used to cook — made from real, skin-on potatoes, fried down with slivered onions and jalapeño peppers. (Well, she didn’t use jalapeños, but that’s because she doesn’t like spicy food.)

Add a frosty mug of root beer and you have a lunch worthy enough to be chosen as your last meal.

Is a cheeseburger from Ron’s tantalizing enough to pay $1,080 to fly to Tulsa for an hour? Well, I’m always up for any excuse to fly, and if the food is as perfect as my memory recalls, then it might be. It’s most definitely worth the 11-hour drive from Mobile.

Astute readers will note that Ron’s Hamburgers & Chili now has 19 locations, including two in Texas and one in Arkansas, but after a decade of fantasies, Tulsa has become my cheeseburger Xanadu.

Besides, if I make a road trip to Tulsa, I can eat breakfast at Tally’s Good Food Café on Route 66.

I don’t think my lunch at Ron’s cost more than $10 the first time, but I have a feeling I better start saving my money. Tulsa is calling for a replay, and her food is almost as alluring as her cowboys. 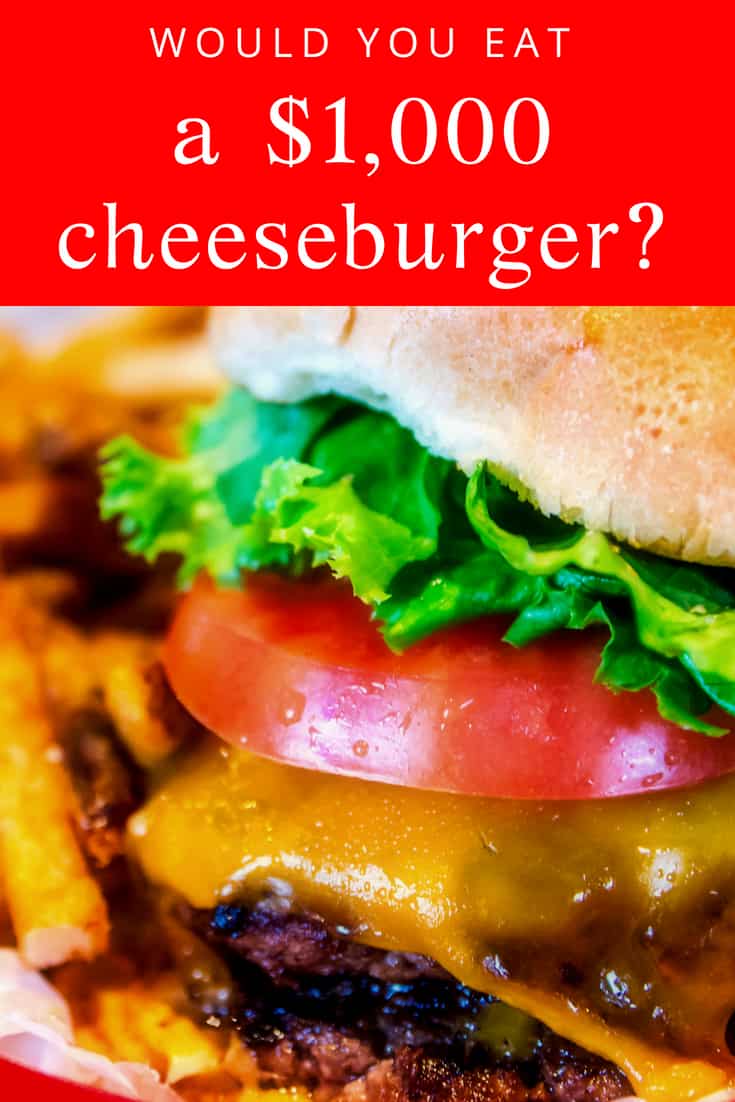 Pin
Tweet
Share
« 5 ways I ruined my business trip (and how to make yours better)
10 photos to make you miss St. Augustine »